TR is featured on CNN.com in Revelations from Todd Rundgren 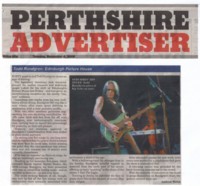 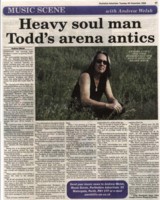 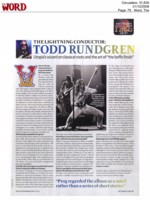 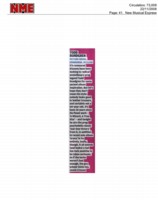 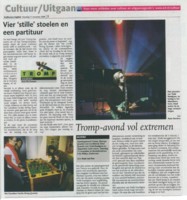 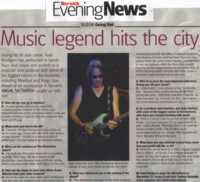 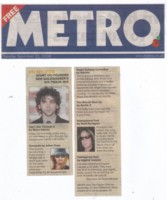 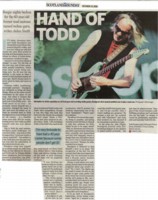 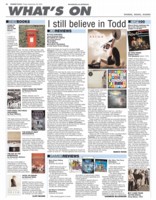 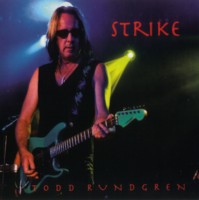 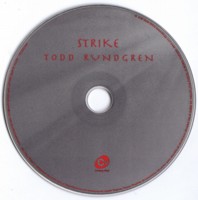 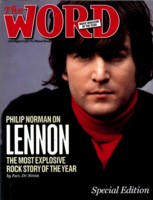 Todd Rundgren's new album, "Arena" has been licensed to Cooking Vinyl for UK release on Monday 29th September (the album will be released in North America by Hi-Fi Recordings on Tuesday 30th September).

"We are delighted to be releasing Todd's new guitar rock album in the UK," says Cooking Vinyl MD, Martin Goldschmidt.